(1) Defects of the original board 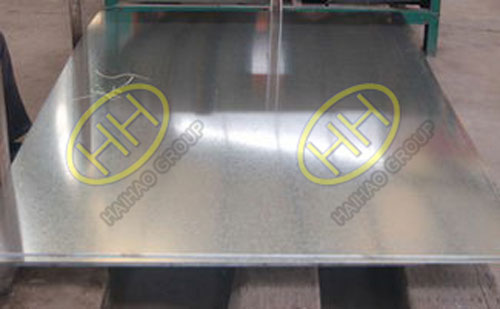 The surface of the galvanized steel plate is wet or immersed in rainwater. At a certain temperature, zinc is oxidized to produce white powder. The anti-corrosion ability of the surface with white rust is greatly reduced, which affects its use.

There are residues or scum (metallic or non-metallic inclusions) in the galvanizing liquid. Sometimes these slags are included in the galvanized layer. The Shanghai model ship model mechanical model industrial model makes small round spots on the surface, even making the original plate not stained Zinc can easily cause dew point.

When the galvanized coil passes through the tension straightener, foreign objects in the straightener cause scratches and scratches on the surface.

In order to improve the anti-corrosion ability of the galvanized steel plate, a very thin passivation layer is formed on the surface of the strip steel, which can be completed by chromic acid treatment, that is, chromization treatment. However, if the chromic acid treatment is poor and there is residual liquid, the surface of the galvanized sheet will appear light yellow bands or stains, or even black spots.