As we known in the pipe fitting and elbow standard,the butt welding elbows commonly are 45°,90°,180°. But in the projects,sometimes the engineer or designer may use the elbows which degree are not the standard degree,such as 60°,70°or others.With such elbows,the flow direction in the piping system can be designed as per they need . 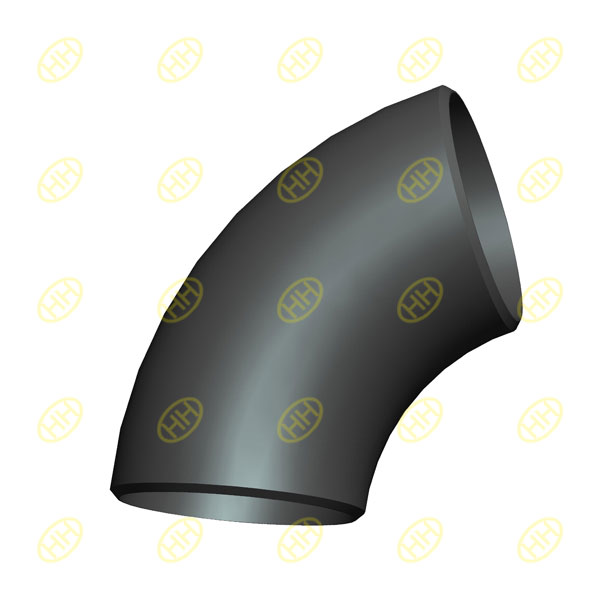 The custom degree elbows can be manufactured directly from the production design,also can be cut from a standard elbow.For example,the cut the 70 degree elbows from a 90 degree one. 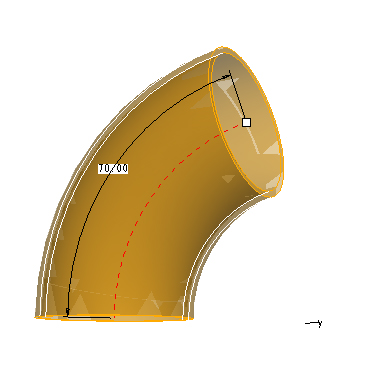