In March, Spanish customers found Haihao’s salesmen and said they would order a batch of elbows, which needed to be coated. After receiving the order, Haihao Group immediately arranged production, and almost every month a batch of finished products will be delivered. On October 14, the seventh and eighth batches of elbows have also been produced and will be delivered soon. 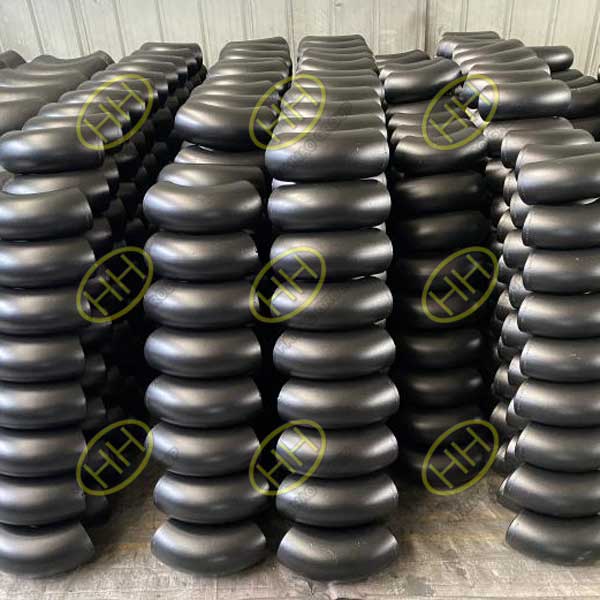 Haihao has made a professional coating treatment on the surface of the elbows delivered in this batch. The two batches of elbows will be packaged separately and then sent to the customer together. At present, the products ordered by customers are still two batches short, and the production is expected to be completed next month. By the end of next month, it is expected that all products under the contract will be delivered. The customer was satisfied with Haihao’s products and services. 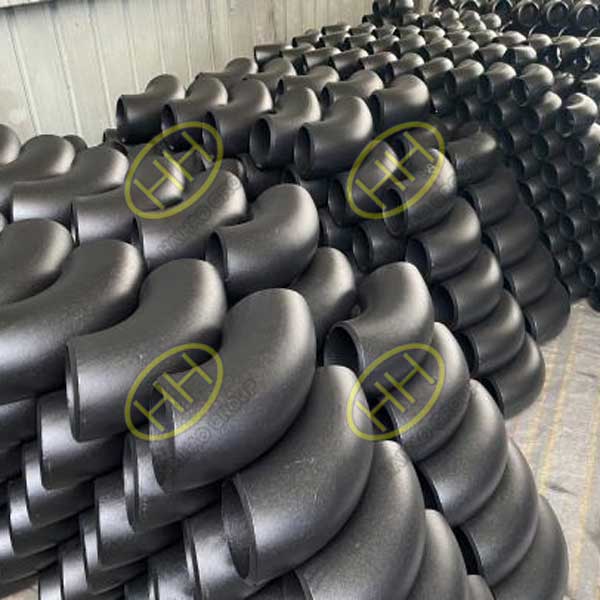 Haihao Group has a professional production team, coating team and welding team, and we can meet the customized needs of customers. Haihao has been working hard in the field of pipe fittings for decades. Our flanges, elbows, steel pipes, pipe fittings and other products have been well received by customers. We look forward to more cooperation with customers at home and abroad.