Home  News  Company News  Which code and standard are used in Oil and Gas?

Which code and standard are used in Oil and Gas?

If you are working in Oil and Gas, then most commonly used code and standard are developed by various American Institute. Some of them are;

2.Next is ASTM Standard – ASTM is American Society for Testing and materials. ASTM published a various material standard that used in almost all industries. ASTM has published a total of 15 sections out of these only section 1, section 2, and section 3 is used very frequently process industry. Within these sections, there are different volumes that cover various material. For example, Section 1 has eight volumes, section 2 has five volumes, and section 3 has six volumes. 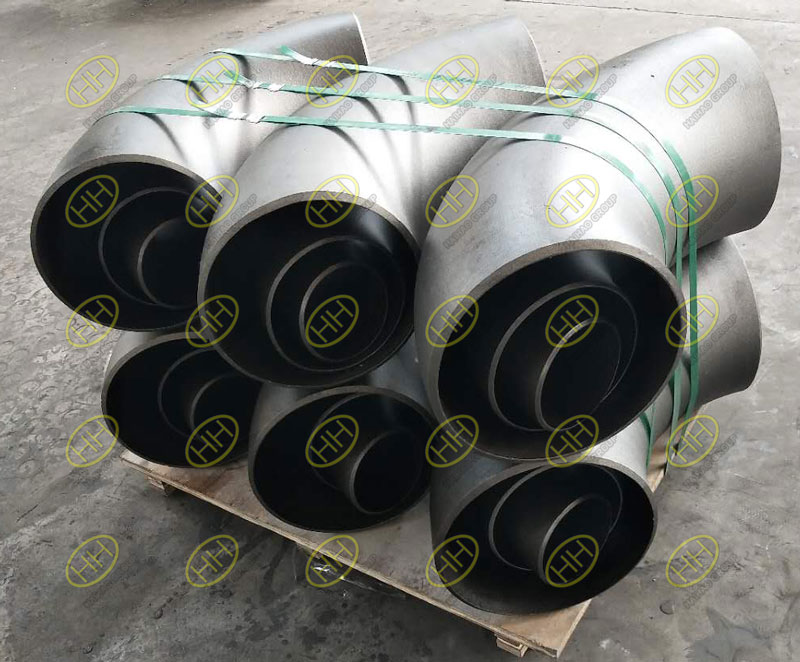 4.Next is AWS – AWS is American welding society. As the name suggests, AWS published various code and standard that use for welding. ASME Section IX is also used to developed different welding procedure that used in a process What I have seen is AWS codes used in structural application more than the process application. As most process piping and equipment are designed using ASME Code and Standard so they follow ASME Section IX for the welding. 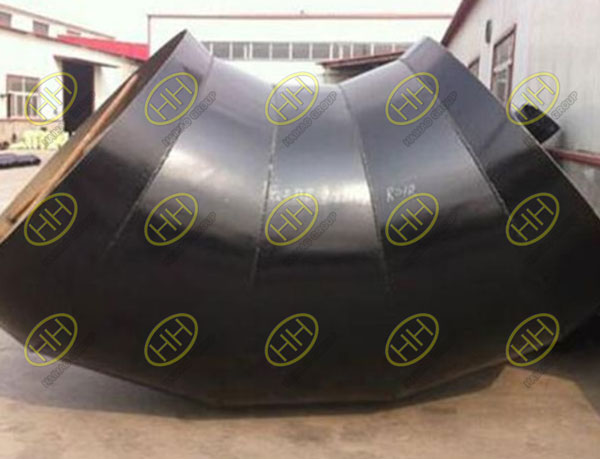 Mitered elbows under AWWA C208 Use 5 pieces to weld

5.Next is AWWA – AWWA is American Water Works Association. Standard published by AWWA is used in a process plant for water treatment facilities and water transport pipeline.

These are the some of the well-known American Standard and Codes that regularly used in any process facilities such as refinery, petrochemical plant, offshore and onshore oil production facilities.

I believe you know what code and standard are.If you need piping goods under those codes and standards.Contact Haihao Group for your quotation.Email:sales@haihaogroup.com

Share:
Prev： The function of A860 WPHY52 material elbow in oil and gas pipeline
Next： What’s ASTM D4101?