Home  News  Company News  What is the difference between Inconel and Incoloy?

What is the difference between Inconel and Incoloy?

Although Inconel and Incoloy belong to the same family of superalloys,each possesses its own distinct properties,as well as sharing others. Also known as high-performance alloys,the superalloys in general provide high resistance to corrosion and oxidation,as well as mechanical strength at elevated temperatures.

The main difference between them lies in their composition. Inconel generally contains over 50% nickel,whereas Incoloy has less than 50% nickel content.

Specifically, the major distinctions between the two are their applications and spheres of suitability.

Inconel,when heated,forms a thick yet stable oxide layer that protects its outer surface from further attack.This makes it the ideal choice for extreme temperature and pressure applications,where steel and aluminum would succumb to thermal creep.Available in numerous grades,the Inconel alloys exhibit shifting characteristics with slight variations in their chemistry. 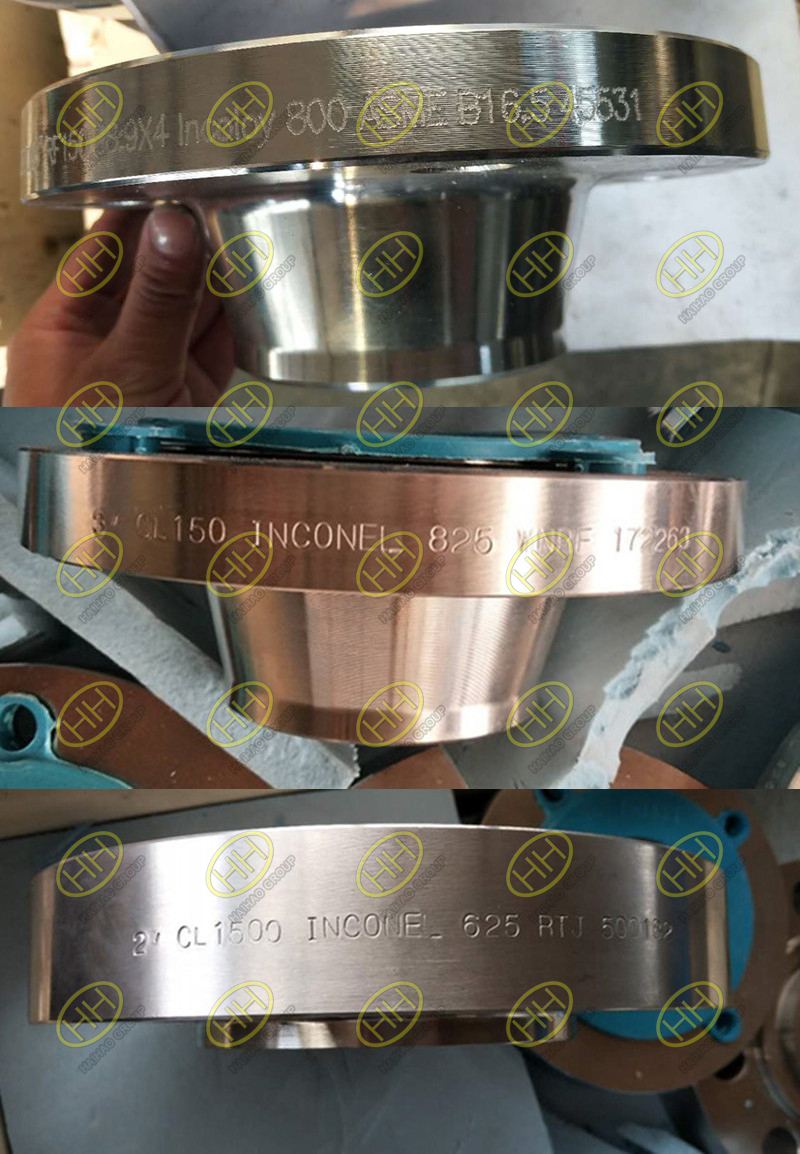 In its more basic form, typical applications would include the food industry and heat treatment components. When alloyed with other elements, however, further strengthening and stiffening permits its use in the more demanding areas of the marine, aerospace and chemical processing industries.Alloyed to its peak performance,Inconel then becomes the material of choice in the most critical environments of turbine blades, rocket engines and key nuclear industry components.

Incoloy, with its higher ferrous content and correspondingly lower cost, make it the ideal material in elevated temperature, but less critical, applications. A further feature is its relative ease of fabrication, employing the same machines and processes used for stainless steel.

This alloy also comes in a variety of grades, whose emphasis is more on resistance to aggressive forms of corrosion,particularly in aqueous environments.Whereas a basic form of Incoloy will find widespread general use,further alloying with enhancing elements provides added resistance to chemical and environmental corrosion,as well as physical deterioration, such as surface pitting and cracking.

Excellent resistance to seawater, brine, sour gas and high chloride environments make it a popular choice in the oil and gas industries. The most specialized Incoloy alloys, however,are widely used in the harshest chemical environments of all,involving among others,acids,wet scrubbing,nuclear fuel and the reactive atmospheres of furnaces.

As a professional flange manufacturer, Hebei Haihao Group has supplied many flanges with Inconel and Incoloy, the material includes inconel 625, inconel 825, incoloy 800,etc. We also welcome your inquiry! Email:sales@haihaogroup.com

Share:
Prev： What’s Incoloy?
Next： What is the difference between stainless steel and stainless iron?