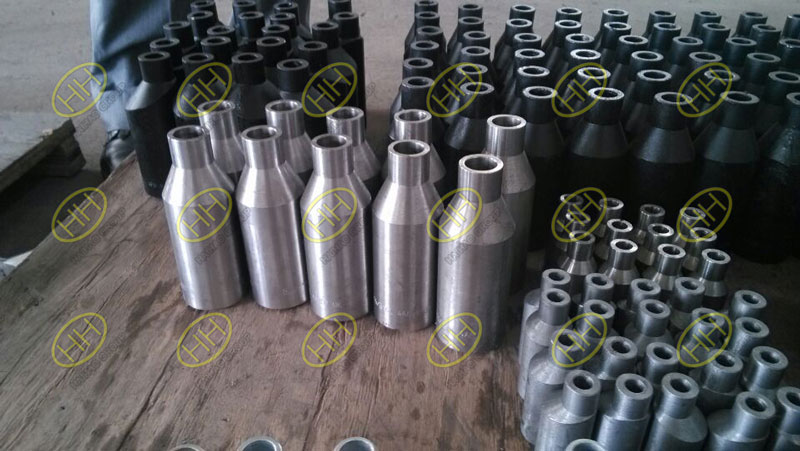 Reducing pipe shrinkage, heat one end of the large-caliber pipe to a red-hot state, hit it with a hammer,reduce its caliber,and become a large and small pipe fitting, commonly known as “size head”.Sometimes the diameter difference between the two ends is too big,the end of the large-caliber pipe cut off a few arcs of triangular pieces,and then reheating to the state of red heat, with a hammer,so that it cut off the gap back together to form a joint,and will form a small port round, and then weld the joint.

Haihao Group specializes in the supply of carbon steel,stainless steel alloy reducing pipe for more than 30 years,for the new and old customers to supply a batch of batch of high-quality reducing pipe. If you are interested, welcome to consult.Email:sales@haihaogroup.com

Share:
Prev： The performance improvement of stamping elbow
Next： What are the machining methods of stainless steel pipe fittings?