Major challenges for the development of steel pipe industry

1. Overcapacity led by repeat investment and construction. In recent two years, Chinese steel pipe industry not only has the large quantity of production unit, but also has the high-end equipment. Especially, the seamless steel pipe has more than 10 production lines, and 10 rolling units. Based on the highest yield of 6.15 million tons per month in last June, Chinese steel production capacity has actually reached 74 million tons. In addition, some non steel enterprises are also invested in the steel pipe industry which will enlarge the overcapacity, not only increases the risk of investment, intensified market competition, but also interferes the stability of steel prices. This is the reason why the price of Chinese steel pipe is unreasonable for a long time. 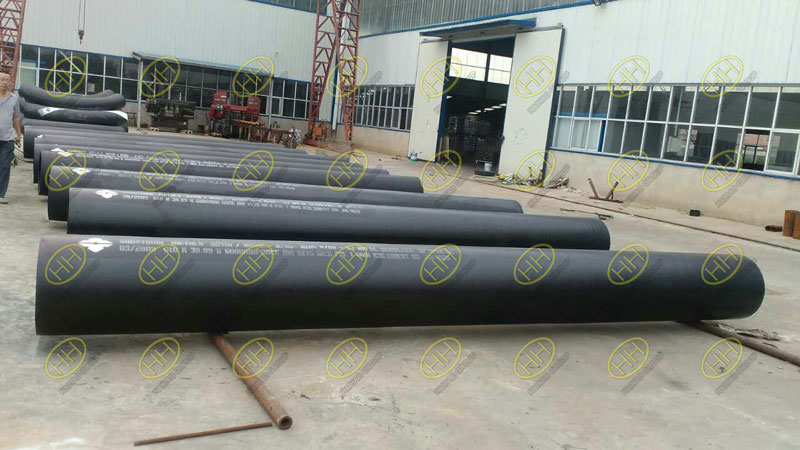 2. Increasing cost and decreasing profit. The price of raw material, such as iron ore, is continuing to rise sharply therefore the cost of steel pipe is also increasing, and the profit is declining drastically. In last year, from January to August, the average CIF of iron ore is $ 164.36 per ton, an increase of 37.50% year-on-year. The price of other raw material is also soaring, such as iron ore, coke, scrap, billet, steel and so on. At the same time, the domestic market shows the oversupply situation and has no improvement on steel pipe price, only less than 5 per cent increasing compare to the beginning of the year. Due to the extensively increasing price of raw material, the profit of steel pipe enterprise is continuing to slump. It’s estimated that the main sales margins is only about 1% which is lower than the average sales profit rate in steel pipe industry.

3. Intensified international trade protectionism. China has become a net exporter of steel pipe in 2005 and since than the exports increasing sharply year by year and aroused the attention of international counterparts. Since the Double Negative Survey in 2009, the global trade protectionism was increasingly strong, besides Europe and America, Russia, India, Brazil, Mexico, Canada, Argentina and other countries have adopted sanctions against Chinese steel export enterprises, including imposing high tax of anti-dumping and setting the investigation, which will further restrict the export of Chinese steel pipes. Hereto, Xiamen Landee Company hold the view that steel pipe enterprises should control the exported volume and develop a stable long-term market rather than focusing on the immediate profit. 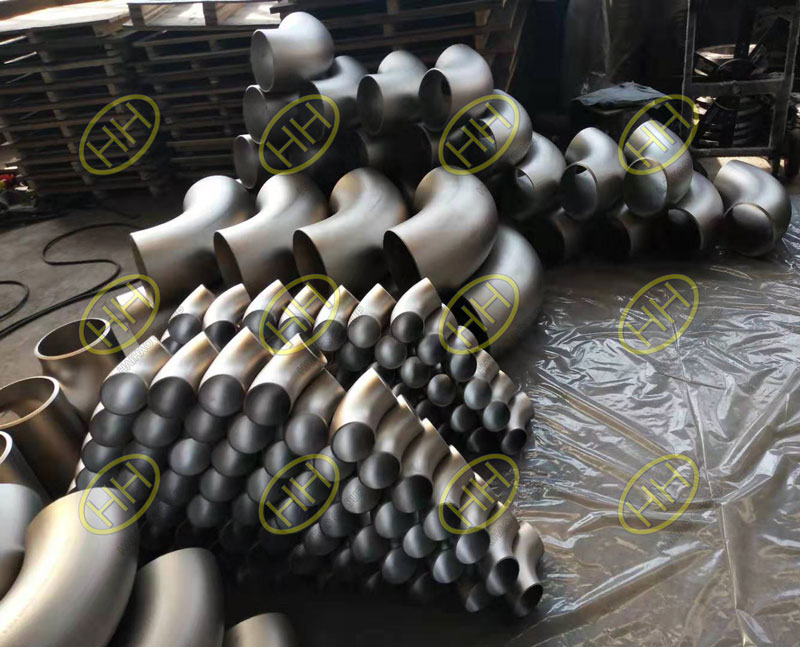 4. High-end products can not meet the needs of consumers. In some cases, consumers have particular requirements on the specifications and quality of steel pipes, however, the domestic products can not meet their demands due to unstable production, insufficient quantity and other reasons, so they have to choose foreign products at a high price. In last year, from January to August; China imported 54,100 tons of OCTG pipes and 54,000 tons of heat pipes, accounted for 30.84 percent and 30.78 percent of total imports of seamless steel pipes and tubes. The development of OCTG pipes should focusing on high-end product such as H2S and anti- CO2 corrosion pipes and alloy pipes with excellent sealing and special threaded joints.

5. Eliminate backward production capacity is an arduous task. In Chinese steel pipe industry, there has the leading technology of producing seamless and welded steel pipes, also have the backward manufacturing technique on galvanized welded steel pipes. The later one still use the low-end equipment and is non-environmentally friendly, which should be improved or eliminated in the future.

Faced with the intricate situation, steel pipe enterprise should take some measurements. Firstly, improving the ability of quality control and establish the scientific supervision systems for both production and staff. Secondly, deepening the inner management and improving the efficiency and profit. Thirdly, adjusting the products structure and enlarging the market. Lastly, strengthening the self-discipline in the industry and avoid vicious competition to maintain the common interests. 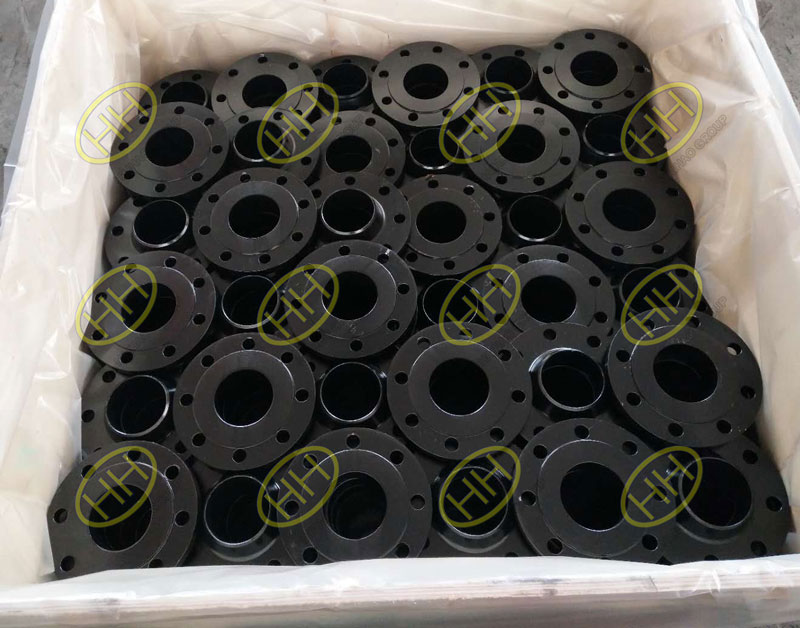 Share:
Prev： What are the machining methods of stainless steel pipe fittings?
Next： ASME B16.5 – Steel Pipe Flanges – Pressure and Temperature Ratings – Group 1.2