For threaded fittings, in addition to the common forging process, there is also a casting process. The common material is ASTM A197, and the executive standard is ASME B16.3, which is called Malleable Iron fitting.

Malleable Iron not steel, but a special kind of iron, it can be machined, with high mechanical properties, good plasticity and toughness.Malleable Iron fittings are also a kind of regular products we often provide to customers. 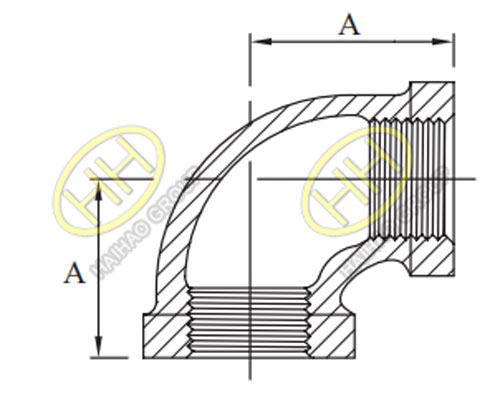 And the following are the product photos provided to customer. 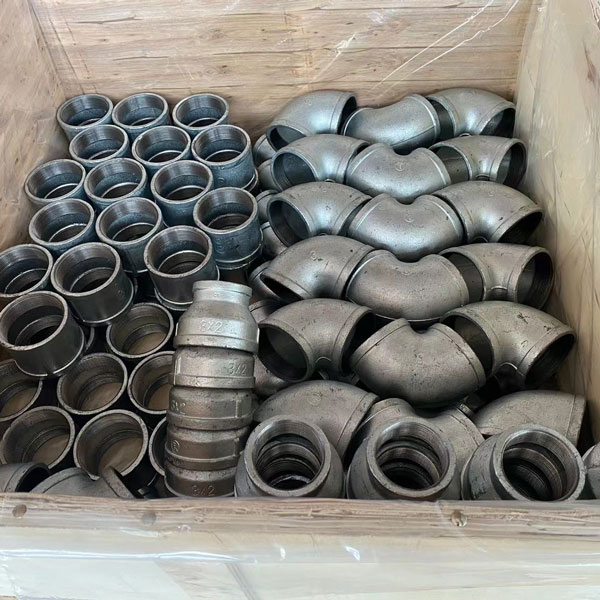 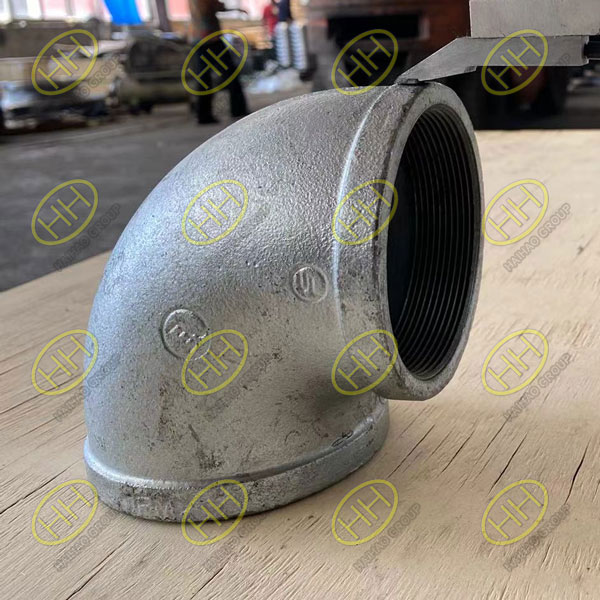 There is only one size, which means equal elbow. Of course, there is also the reducing Malleable Iron elbow. As shown in the figure, the two end sizes are different, and there are A and B two values. 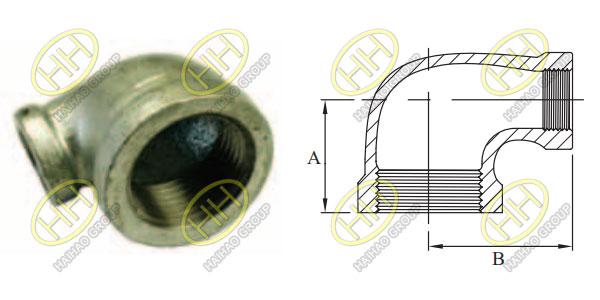 In addition, since the Female-Female thread is marked, it is conceivable that there is also an Male thread elbow, and the picture comparison is also attached. 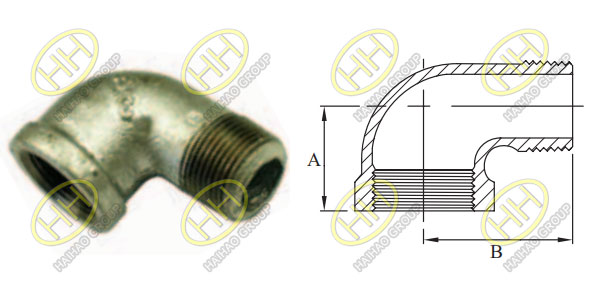 This is an elbow with an Female thread at one end and an Male thread at the other end. i.e. Malleable Male-Female Elbow, also has different A and B values.