In recent years, with the shortage of traditional energy, new energy has been put on the agenda by more and more countries. The development of hydrogen energy technology is of great significance for China to achieve the goal of “carbon peaking and carbon neutralization”. At the beginning of November, the first industrial standard for the design of hydrogen long-distance pipeline project in China was approved. Recently, China Classification Society issued the first type approval certificate of marine fuel cell products, which not only fills the domestic gap, but also marks a big step forward in the commercial application of hydrogen fuel cell ships. 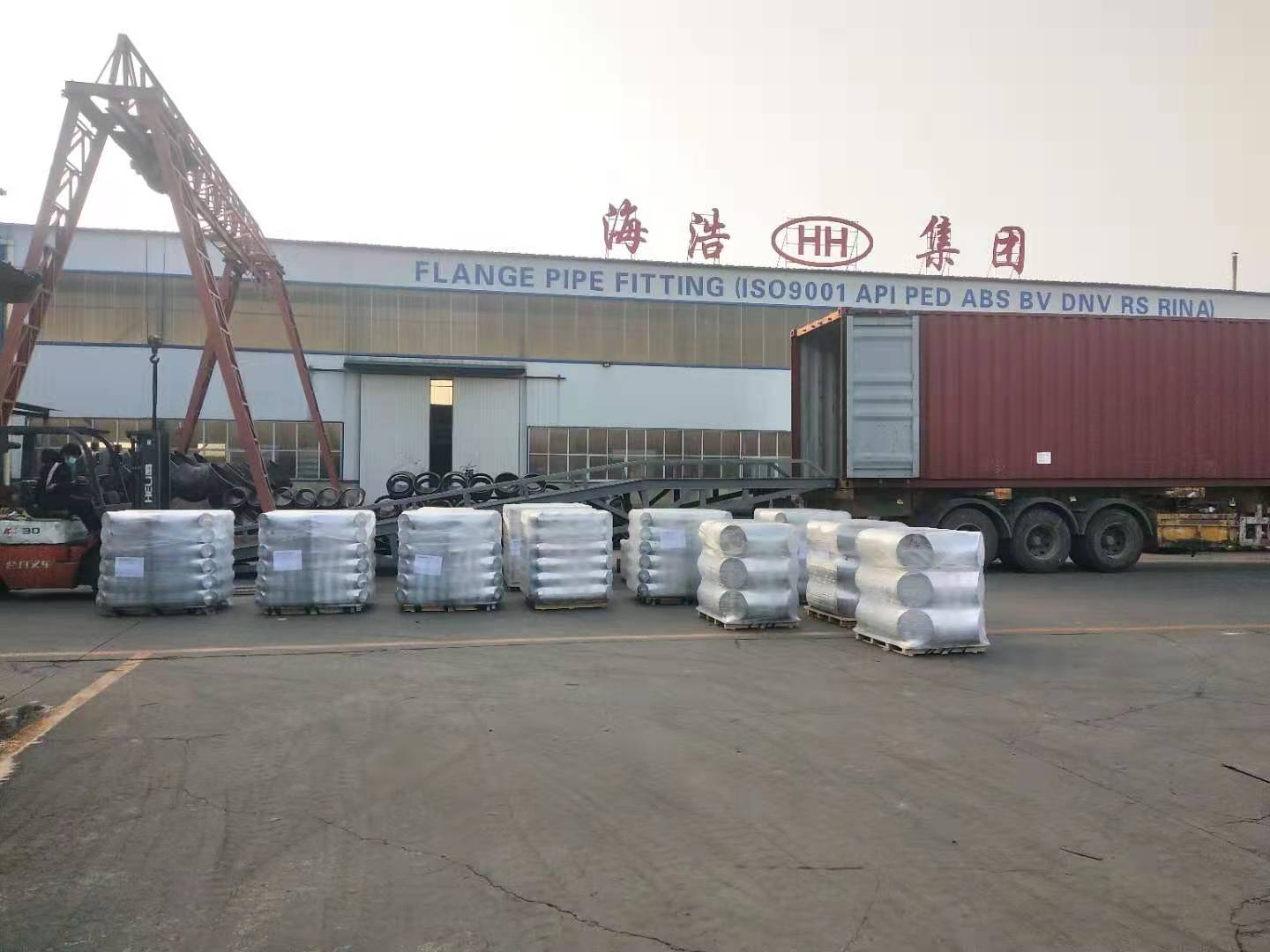 Ship electrification has been the trend of ship industry development, and hydrogen fuel cell ship is one of the important routes. At present, hydrogen fuel cells developed in China have the advantages of low noise, low loss, high power generation efficiency, environmental protection, etc. Ships using this battery can not only meet the needs of electric transformation, but also travel farther and longer.
Haihao Group, as an enterprise specializing in the production of pipeline engineering supporting products, has been increasingly used in submarine pipelines, FPSOs, ships and other projects in recent years. Haihao Group has been certified by five classification societies, and its products meet the standards for ship use and hydrogen transportation. Our flanges, steel pipes, elbows, tees and other products are widely used in various types of ships. Haihao continuously upgrades its products and actively participates in marine projects. With the development of new energy power, Haihao’s products will also be widely used in various projects.