Home  News  Company News  The introduction for the ASME flange

The introduction for the ASME flange

As a professional exporter of flagnes,Haihao Group could provide the flanges according to different standards in the world.ASME flange standard is one of the most important standard.The specific standards are as following: 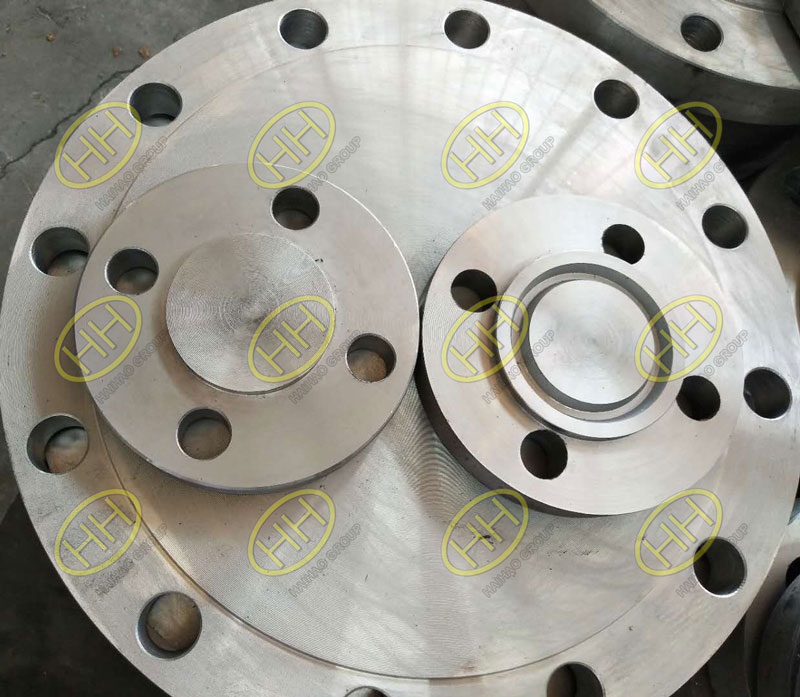 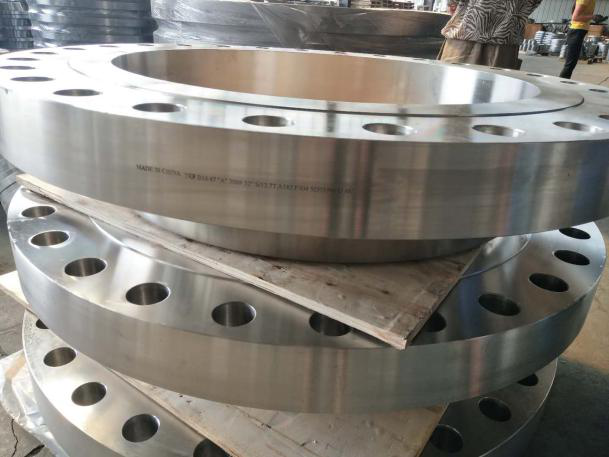 ASME B16.47 Series A AND Series B Flanges:What is the difference between them?

ASME B16.47 Series A flanges are thicker,heavier and stronger than their Series B counterparts. They also can often handle more external loading than Series B. Series A flanges tend to be more costly than Series B flanges. ASME B16.47 Series B flanges need more but smaller fasteners, such as bolts & nuts. They also usually have a smaller bolt circle diameter than Series A flanges. Generally, there is less flange movement after installation due to the smaller bolt circle diameter. Both Series A and B define weld neck flanges and blind flanges in raised face type. However, Series A defines ring type joint (RTJ) flanges from Class 300 through Class 900 within this standard while Series B does not.

Series A flanges are popular for new pipeline projects or equipment. Meanwhile, many choose Series B flanges for refurbishment or replacement jobs.

If you need ASME B16.5 or ASME B16.47 flanges,send email to us:sales@haihaogroup.com

Share:
Prev： What’s swage nozzle?
Next： How to solve the defect of 180 degree stainless steel elbow?