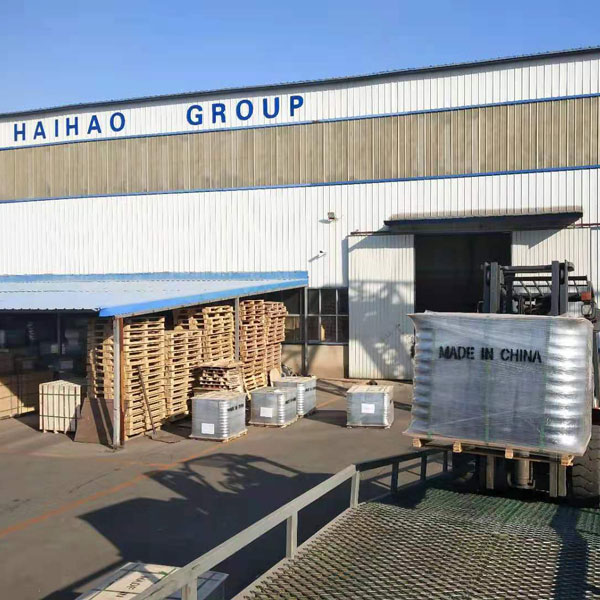 Haihao Group is specialized in pipeline supporting products and services. In recent years, with the development of the the Belt and Road policy, Haihao’s products are also more widely used in various international projects. Haihao products are used in petroleum pipeline, gas pipeline, ship pipeline, chemical industry, wind power, nuclear power and other fields. In terms of ship pipelines, Haihao has been certified by the world’s five major classification societies and is one of the high-quality suppliers of China Shipbuilding Group. We have cooperated with China Shipbuilding Group in many projects. Supplying products include flanges, steel pipes, pipe fittings, elbows, tees and other pipeline supporting products. If you need related products for pipeline engineering, Haihao is your trusted partner.

Share:
Prev： The longest coal-bed gas pipeline in China has been completed
Next： Looking back at 2022, gathering strength, looking forward to 2023, forge ahead！